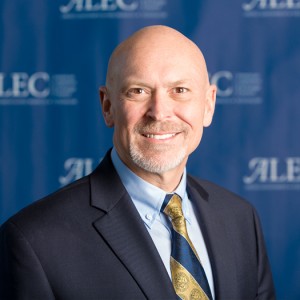 Alan D. Clemmons is a native to Myrtle Beach, South Carolina. He graduated from Coastal Carolina University in 1982. He attended Hamline University School of Law in St. Paul, Minnesota and graduated with his Juris Doctor in 1989. That same year, Clemmons become a member of the South Carolina Bar Association. Since its inception, Alan’s legal practice focused on real estate transactions. For over 25 years, Alan has facilitated real estate transactions across the Grand Strand.

Having earned his Eagle Scout award and vigorously participated in the Boy Scouts of America program, Alan has always had a desire to serve his local community. This desire led Alan to run for a seat in South Carolina’s House of Representatives. By an overwhelming show of support, Alan was elected by the 107th District to serve as their representative. He continues to serve faithfully the people of Myrtle Beach, Horry County, and the well being of the entire state. Alan is an avid outdoorsman. He is married to his beautiful wife, Laura. They have two children, Alayne and Kelly.

States Have Been the Cultivators of Sound Criminal Justice Policies