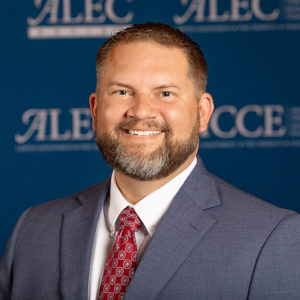 Rep. Jim Dotson is serving his fifth term in the Arkansas House of Representatives. He represents District 93, which includes portions of Benton County.

For the 93rd General Assembly, Rep. Dotson serves as Co-Vice Chairperson of the Arkansas Legislative Council. He also serves on the House State Agencies & Govt’l Affairs Committee, the House Public Health, Welfare and Labor Committee, and the Joint Committee on Advanced Communications and Information Technology.

Rep. Dotson is a member of the Bentonville Noon Rotary. He was the 2006 Bentonville/Bella Vista Ambassador of the Year. He was also the 2007 Rogers/Lowell Ambassador Chair.

He works in real estate in Northwest Arkansas.