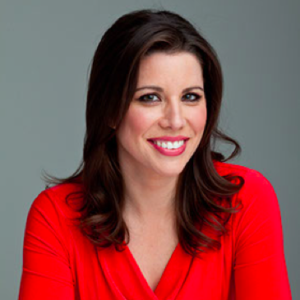 Mary Katharine Ham is a senior writer at The Federalist. She is a CNN Contributor and recently co-moderated a GOP primary debate on ABC. She is an editor at BRIGHT. She’s the co-author of “End of Discussion: How the Left’s Outrage Industry Shuts Down Debate, Manipulates Voters, and Makes America Less Free (and Fun)” and has written for HotAir, The Weekly Standard, and The Daily Caller. A fourth-generation journalist, she did a stint covering NASCAR, high school football, and the county’s largest legumes before embracing New Media and heading to Washington DC, where her career goal has been to discover the formula for talking about politics without being a blowhard. She’s a mom of two and a Twitter enthusiast who hiked Kilimanjaro on her honeymoon.