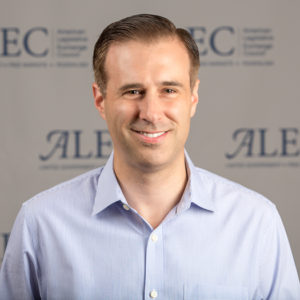 Born and raised in the Midwest, Nathan has spent his adult life on the East Coast. After graduating from Seton Hall University, Nathan worked in sales for a telecommunications firm and later in the pharmaceutical industry. All the while, the politics of freedom remained his passion. Nathan’s activism led him to serve as finance director of a statewide political campaign and even to run for office himself, as a reform-minded fiscal conservative in a decidedly left-of-center city (he didn’t win). When not bemoaning wasteful government spending, Nathan enjoys late 90’s Brazilian music, the great outdoors, and goofing around with his two young kids.