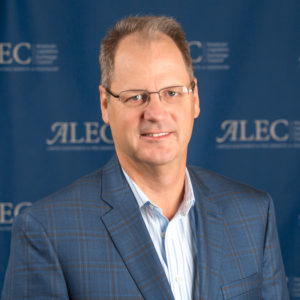 President Bill Cadman represents Colorado State Senate District 12 which encompasses an area from south of the Broadmoor Hotel to Peyton. He serves as the Senate President and he represents the voice of the Colorado Senate Republican Caucus in the State Senate.

President Cadman is in his fifteenth year in the legislature. Prior to the Senate, he served 7 years in the House. Cadman also serves on the Colorado Statewide Internet Portal Authority board. Prior to running for office in 2000, Bill served as the District Office Manager for Congressman Joel Hefley.

President Cadman is a seasoned marketing and public affairs professional who operates his own firm, Advantage Marketing and Public Relations. Bill’s marketing successes include numerous winning campaigns with candidates in local, state and national races as well as statewide and municipal initiatives and referenda. He holds a Bachelor’s Degree in Business Administration and Marketing from California State University. Senator Cadman is also a veteran of the U.S. Army.

Bill and Lisa make their home in Colorado Springs, Colorado with their two sons. Lisa has a B.A. in Broadcasting from Pepperdine University and a M.A. in Human Resource Development from Chapman University. Lisa is a producer on the nationally renowned radio program “Focus on the Family.”