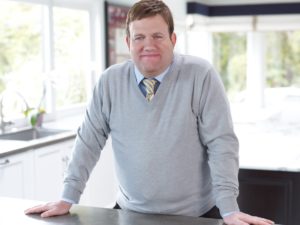 Frank Luntz is one of the most honored communication professionals in America today.  “The Nostradamus of pollsters,” said Sir David Frost, while Time magazine named him one of “50 of America’s most promising leaders aged 40 and under.”

Frank has worked for 50 Fortune 500 companies and CEOs, but he’s best known for political commentary.  More media outlets have turned to Dr. Luntz to understand the hopes and fears of Americans than to any other political pollster.  Since 2007, Frank has been the “Focus Group Czar” for Fox News, conducting over 100 sessions in more than 20 states, as well as co-hosting several live hour-long prime time specials and dial sessions during every presidential debate. Frank is the author of three New York Times bestsellers, including Words That Work: It’s Not What You Say, It’s What People Hear. He is a graduate of the University of Pennsylvania and Oxford University.