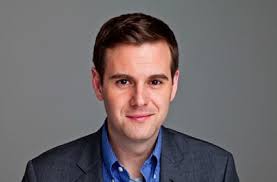 Guy Benson is the Political Editor of Townhall.com and a Fox News Contributor. A leading millennial conservative voice, Benson appears regularly on national radio, including “The Hugh Hewitt Show” and NPR’s “All Things Considered.” Forbes named him to its “30 under 30” law & policy list in 2015. Benson graduated with honors from Northwestern University’s Medill School of Journalism in 2007. He currently resides in Greater Washington, DC with his puppy.