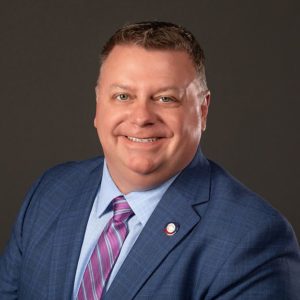 Rep. Jason Saine has been an effective leader and champion for conservative causes for decades in Lincoln County and North Carolina as he helps represent North Carolina’s 97th district.

Representative Saine has been leading the charge to help North Carolinians pursue their rights to life and liberty. From championing school choice and innovation to fewer regulations on growing businesses, Jason has always stood up for freedom.