Executive Director at The Wind Coalition 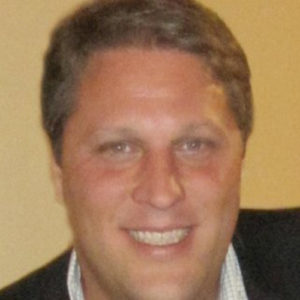 Jeff Clark has worked within the public affairs arena for nearly 30 years in both public and private capacities. In his current role, he is Executive Director of The Wind Coalition, the leading organization advocating for renewable energy within the Southwest Power Pool (SPP) and the Electric Reliability Council of Texas (ERCOT). Jeff manages a team of technical and policy experts working to educate the public and lawmakers on renewable energy and to support state policies that will facilitate wind and solar energy’s continued development and integration. Prior to joining the Coalition, he was Senior Vice President of Governmental Affairs at The American Electronics Association (AeA/TechAmerica) where helped to develop and implement the organization’s technology-focused “innovation agenda” in the states. Earlier in his career, he headed the regional office of the National Federation of Independent Business (NFIB), representing 34,000 Texas small business owners before lawmakers in Texas and in Washington. Recognized for his work promoting free enterprise, he was twice appointed by the Bush Administration to serve on the United States Small Business Administration’s National Advisory Council, which he co-chaired. He attended Abilene Christian University where he studied Political Science.  He is currently pursuing a master’s degree in energy policy at Johns Hopkins University in Washington, D.C.