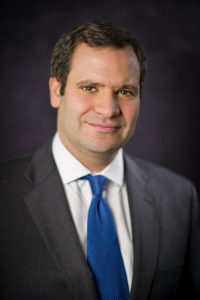 Diamond is also the President and CEO of the Electrification Coalition, a nonpartisan, not-for-profit group of business leaders committed to promoting policies and actions that facilitate the deployment of electric vehicles on a mass scale in order to combat the economic, environmental, and national security dangers caused by the nation’s dependence on petroleum.

Prior to his roles with SAFE and the Electrification Coalition, Diamond worked in a variety of political roles in Washington, including serving as a Director at the Washington firm Fontheim International LLC, where he worked in all practice areas of the firm. Prior to coming to Washington, he worked with senior executives at Seagram Spirits and Wine Group on special projects.