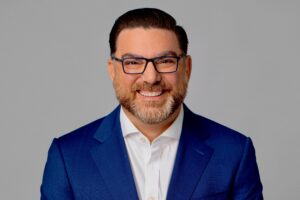 Sal Nuzzo serves as Senior Vice President for The James Madison Institute – a non-profit economic think tank in Florida. He has spent 25 years in the policy arena, attempting to get lawmakers of all stripes to listen to the wisdom of free market capitalism, property rights, and the rule of law.

Most times it’s about as successful as you would imagine. But occasionally he breaks through.

His writing has been featured in publications like The Wall Street Journal, National Review, The Hill, Newsweek, and he also serves as a member of several policy work groups that advise Congressional and White House leaders (both Republican and Democrat), which has caused only minor hypertension.

Despite this, he is a hopeful optimist.