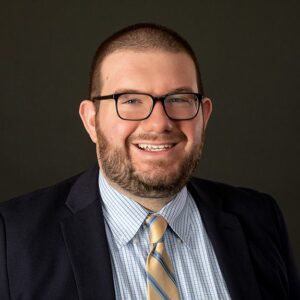 Thomas Savidge is the Research Manager of the Center for State Fiscal Reform at ALEC. He researches and writes on state tax and fiscal policy, applying knowledge learned in the classroom and working in the policy world.

Savidge earned his Masters in Public Policy from George Mason University in 2017 and his Bachelors in Political Science and Philosophy from SUNY New Paltz in 2015.

Prior to joining ALEC, Savidge worked with the Charles Koch Foundation, the Mercatus Center at George Mason University and the Empire Center for Public Policy.