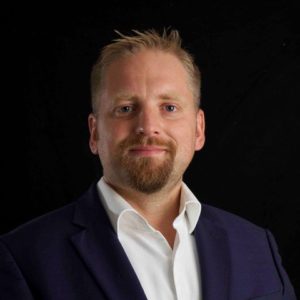 Vit Jedlicka has been actively involved with the liberty movement since his university days. He received his bachelor’s degree from the University of Economics, Prague in 2009. At the same time, he became the founding member of the Czech Libertarian Free Citizens Party. He also started libertarian educational NGO Reformy.cz and Zlatainiciativa.cz whose video channels have in excess of 18 million views. He received his master’s degree in political science from CEVRO Institute in 2014.

On 13th April 2015, he founded the Free Republic of Liberland and was elected its first President. Since the formation of Liberland, close to half a million individuals have applied or registered for citizenship. Vit considers himself a Frédéric Bastiat influenced libertarian.