From August 18th – 20th, ALEC hosted the Great Lakes Regional Tax and Economic Policy Academy at Northwood University in Midland, Michigan. This three-day event brought together state legislators from across the region to discuss experiences and best practices for implementing pro-growth tax and fiscal policy.

Following the Rich States, Poor States presentation was Northwood economics professor and Director of the McNair Center for the Advancement of Free Enterprise, Dr. Timothy Nash. Dr. Nash spoke about the resources available from the McNair Center and held a Q&A session on economic policy challenges. 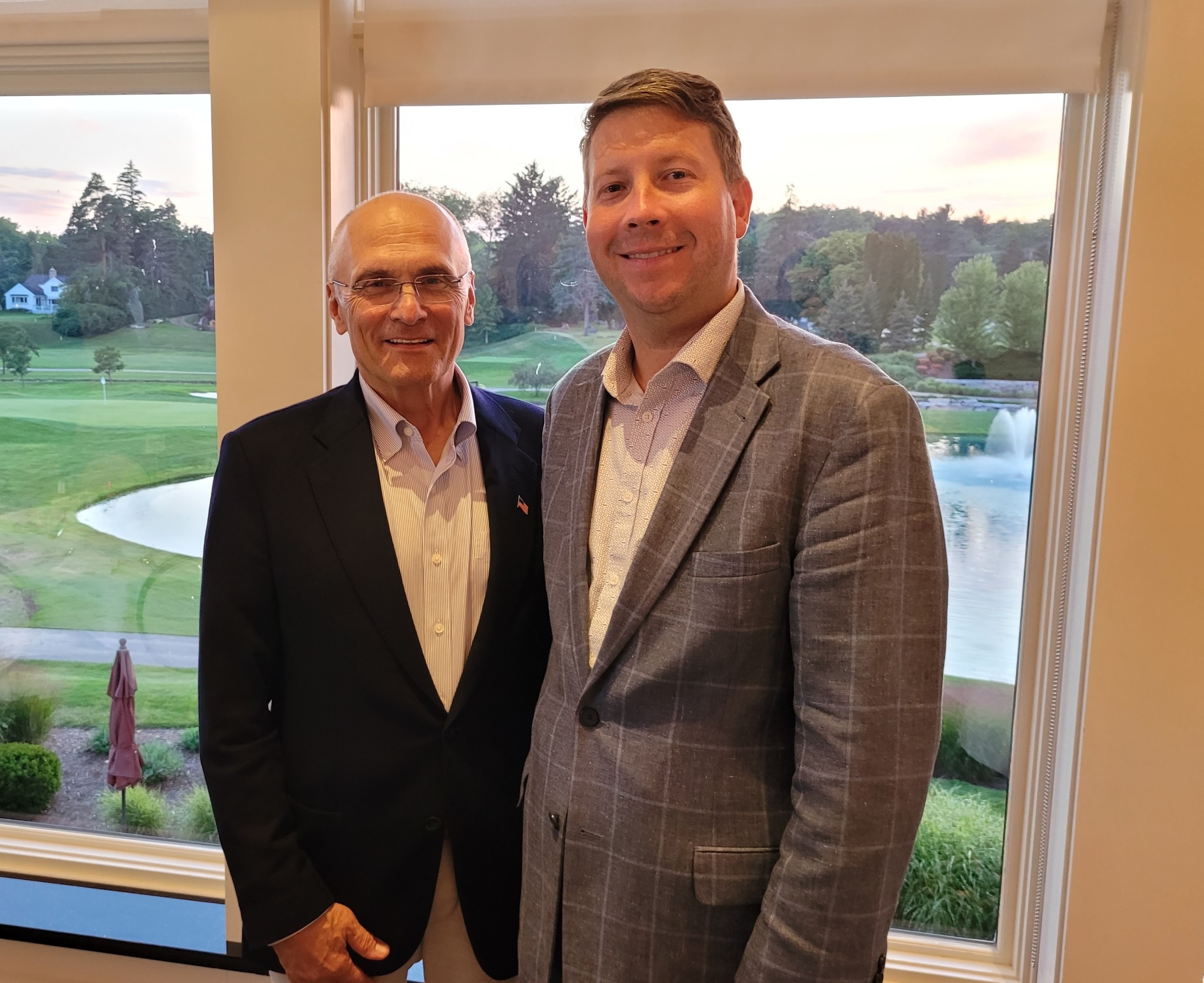 Closing out the evening was former CEO of CKE Restaurants, Andy Puzder. Puzder, who was nominated for Secretary of Labor during the Trump Administration, spoke on the negative impacts of economic policies that lead to inflation. 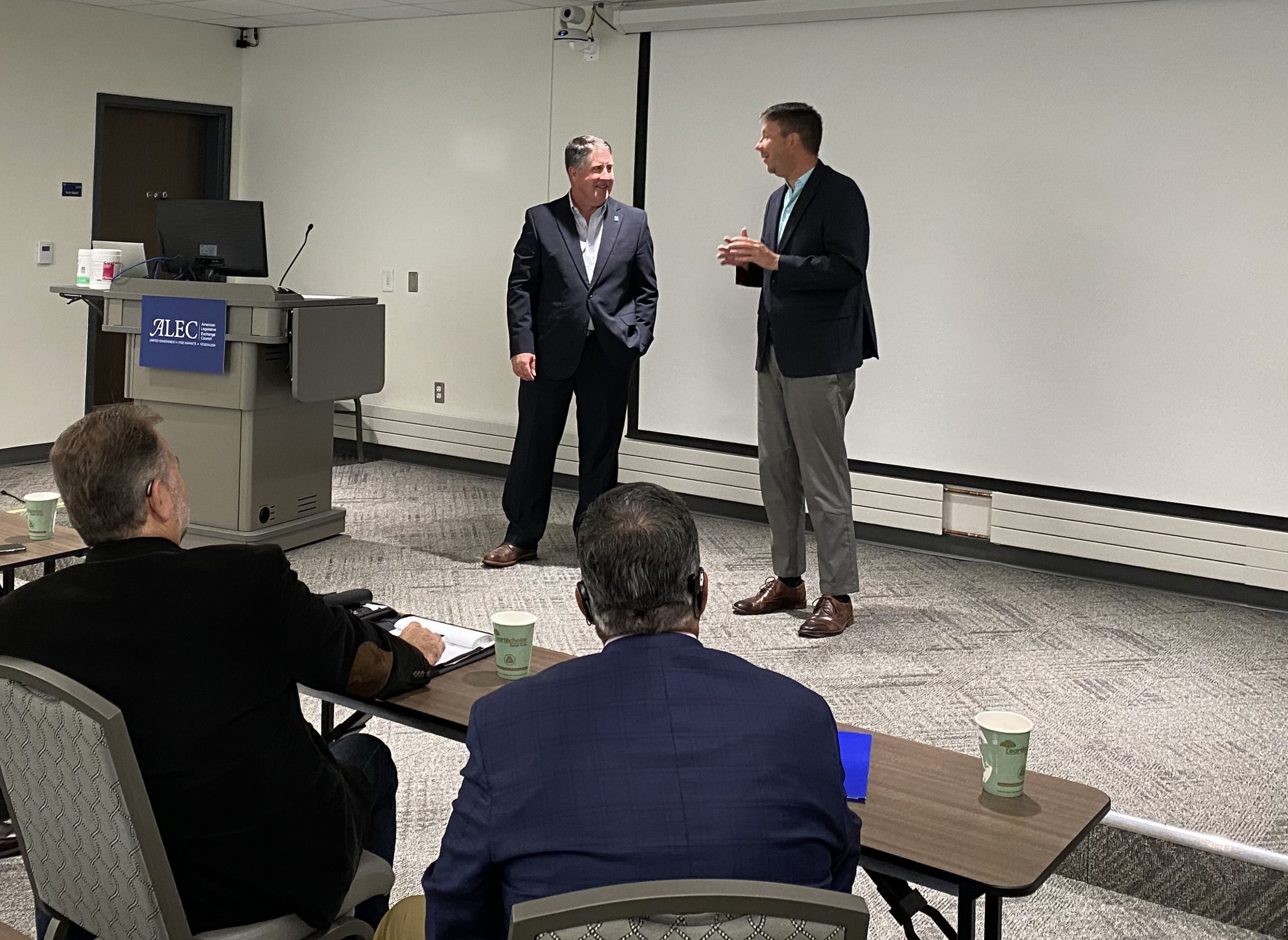 President MacDonald was followed by a panel on energy policy developments at the federal and state levels. The panel featured Michigan Representative Phil Green, Clint Woods of Americans for Prosperity and Jason Hayes of the Mackinac Center. 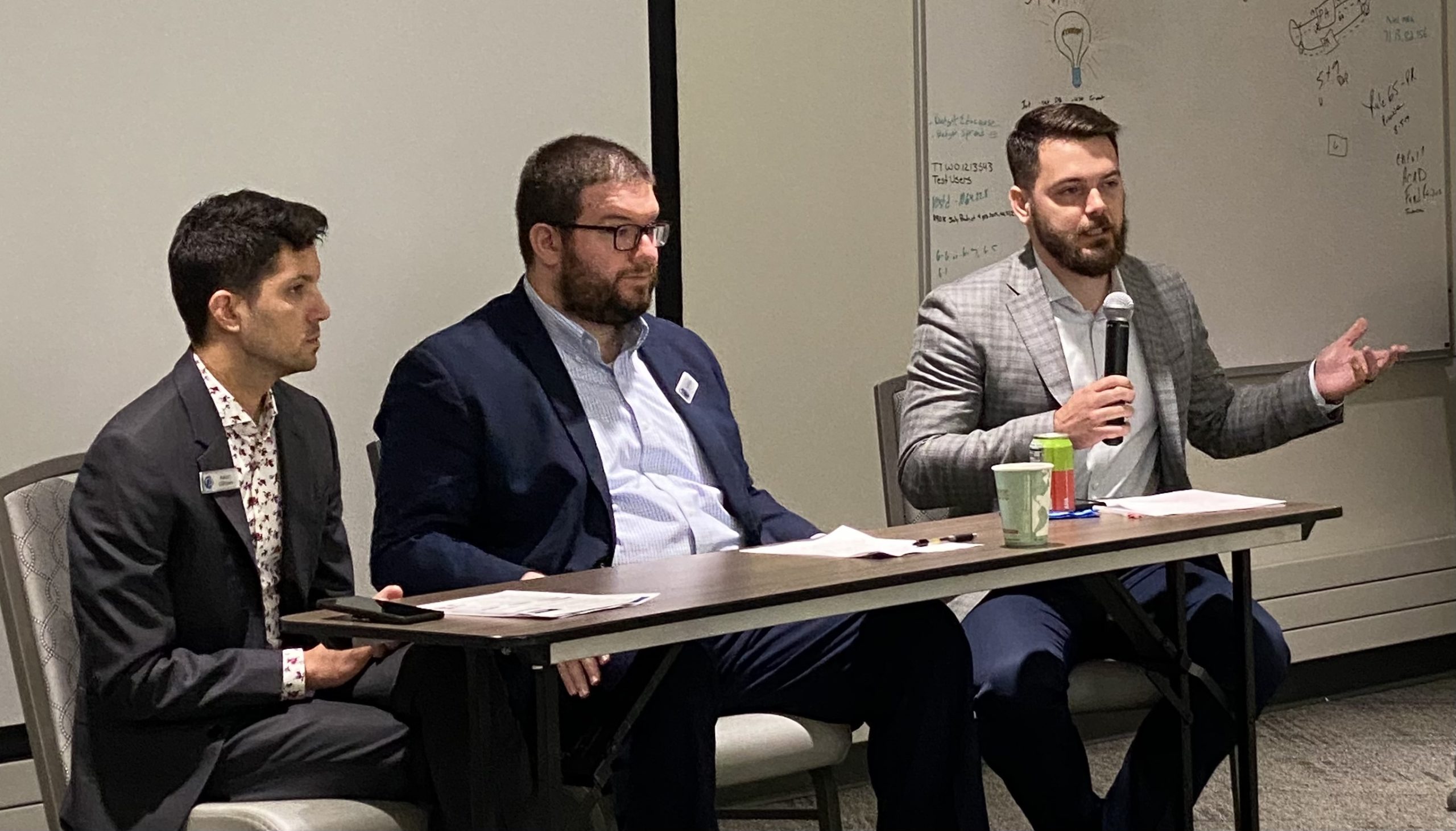 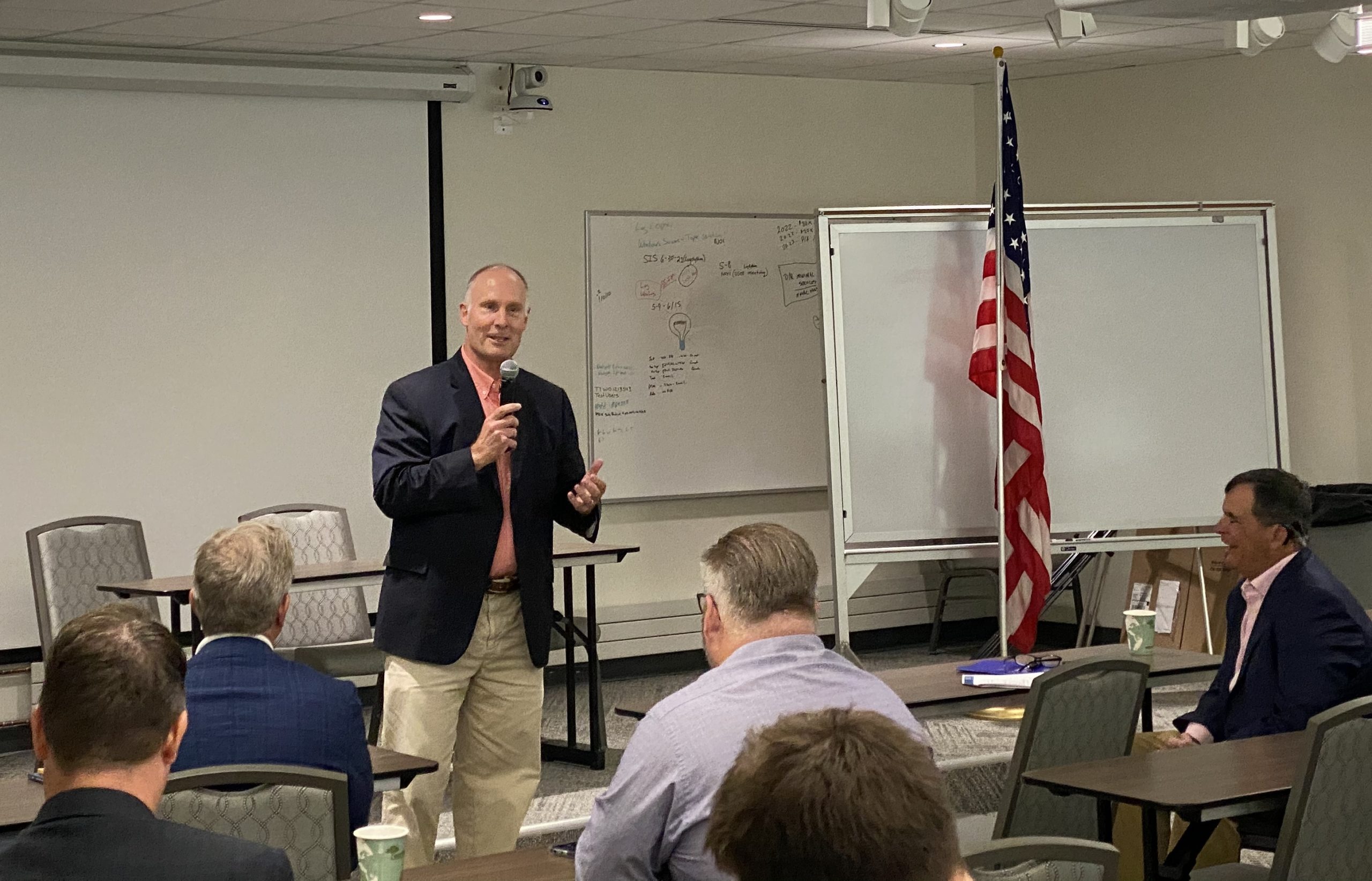 Later in the day, Congressman John Moolenaar of Michigan’s 4th Congressional District joined the legislators to discuss the policy challenges he’s facing in Congress and took questions from the audience.

Charles Owens of NFIB Michigan spoke shortly after Congressman Moolenaar on the business climate in Michigan. Following Owens, Len Gilroy of the Reason Foundation presented on the challenges of and solutions to the state pension crisis.

The second day was closed out by John Mozena of the Center for Economic Accountability. Mozena spoke on the benefits of broad based tax reform as a way to avoid government picking winners and losers.

Closing out the entire Academy were two special sessions. The first was a roundtable with the attendees on what policy issues they are focused on in each state and what they will take home with them from the Academy. 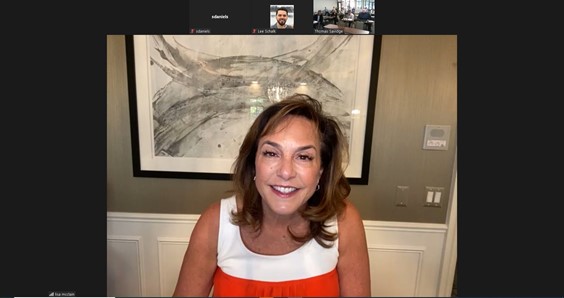 The second special session was a presentation from Congresswoman Lisa McClain of Michigan’s 10th Congressional District. Congresswoman McClain spoke on her inspirations to run for office, her business experience and the current challenges in Congress.

The three days at Northwood were jam-packed with presentations, discussions and knowledge sharing. After the academy, the legislators returned their respective districts with fresh ideas and renewed inspiration on pro-growth tax and economic policy.