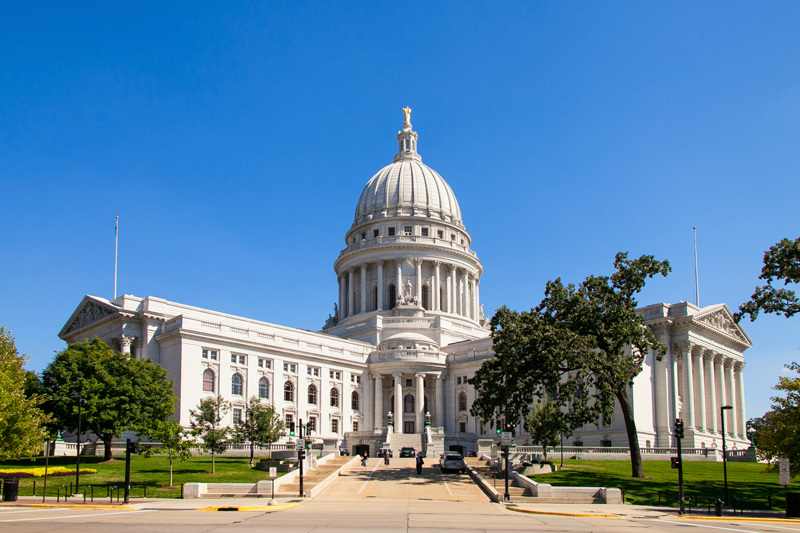 Right-to-work laws grant employees the freedom of choosing whether to financially support a union by prohibiting the payment of dues as a condition of employment.  The implementation of voluntary union dues maximizes individual freedom in the pursuit of employment while holding unions more accountable to their members. Under a non-right-to-work state’s system of forced unionism, unions are less accountable to members because employees have no choice but to pay dues. Optional entry will now create higher quality representation as unions must prove their worth to employees. The result will be better representation for those employees who do choose to be a part of the union.

In 2011, Act 10, championed by Governor Walker, limited collective bargaining for most of Wisconsin’s public employees to the subject of wages. The recently passed right-to-work policy is different than Act 10 in that it does not deal with collective bargaining; it simply ensures an employee’s right to choose whether or not to financially support a union.

Wisconsin marks the 25th state to protect employee freedom to choose whether or not to belong to and financially contribute to a union. The state’s actions are part of a growing momentum of states protecting employees’ freedom of association.