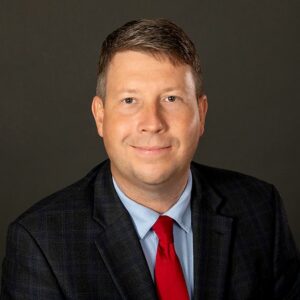 Williams’ work has appeared in many publications, including The Wall Street Journal, Forbes, The Financial Times, Toronto Star and Investor’s Business Daily. He is a contributor for The Hill and a columnist at Tax Analysts, the leading provider of tax news and analysis for the global community. Williams also serves on the Advisory Board of the State Financial Officers Foundation (SFOF) and as an adjunct fellow at the Kansas Policy Institute. He has written for the Ash Center for Democratic Governance and Innovation at Harvard’s Kennedy School of Government. In addition, Williams was a contributing author of In Defense of Capitalism (Northwood University Press).

Williams has spoken to audiences across all 50 states and provided testimony for the U.S. Congress, as well as numerous state legislative bodies. His work has been featured at the federal level by The White House, the Congressional Joint Economic Committee and the U.S. House Committee on Ways and Means. He is a frequent guest on talk radio shows and has appeared on numerous television outlets, including the PBS NewsHour, Fox Business News and Bloomberg News. Williams was also the recipient of the prestigious Ludwig von Mises Award in Economics.