A Solution to Help Preserve Our State and National Parks 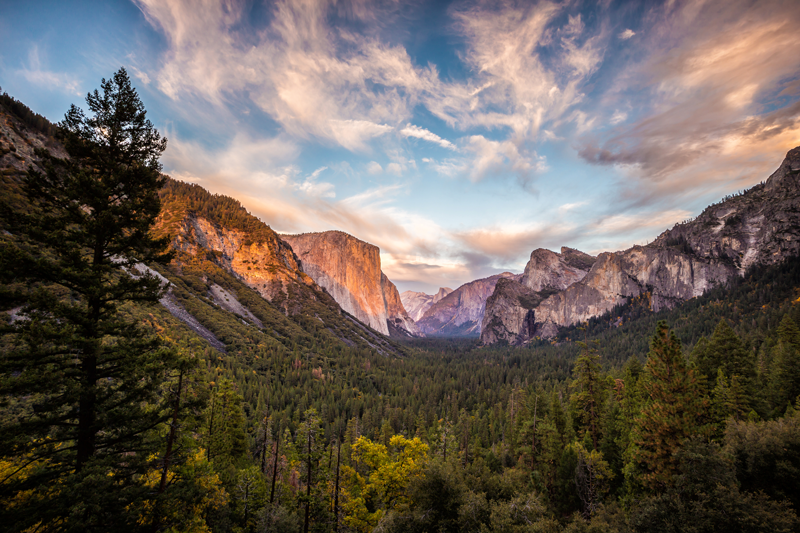 National Park Week is an opportune time to focus on how to best preserve our parks for future generations. Across the country, tight government budgets leave little money for preserving and maintaining public parks. With increasing operational costs, privatizing certain park concessions can help provide a sustainable funding structure for these beloved areas.

Funding shortfalls have caused states to close or significantly reduce services in state parks. Admissions fees alone cannot cover operational costs and backlogs in maintenance are frequent. A 2010 report by the National Park Service found that states had identified $18.5 billion in unfunded needs for parks and recreation and, according to the Reason Foundation, that same year the California State Parks System accumulated more than $1 billion in deferred repairs and maintenance alone. Similarly, Washington state parks face $40 million in maintenance backlogs, despite being home to the fourth most popular park system in the nation.

Short of privatizing all park operations, a move which can lead to cost savings, one way all levels of government can preserve parklands in a budget-conscious manner is to contract out maintenance and certain park services— such as equipment rentals, retail stores, food and lodging— to private providers. Some of our country’s greatest national parks, including the Grand Canyon, Yosemite and Yellowstone, successfully use private concessionaries to operate maintenance services and commercial activity. New Hampshire, Alaska and Washington have also found success in privatizing certain park services in their state park systems.

For example, Washington state contracted with a private beverage provider, granting exclusive vending rights in return for $60,000 and other benefits estimated at $2.1 million during the course of the five-year agreement. Ultimately these public-private partnerships result in greater efficiency, better visitor experience and the long-term preservation of our beautiful national parks.

Government entities should contract with the private sector because it is the most efficient and cost-effective solution to maintain the nation’s parks. Private providers take on some of the financial responsibilities, thereby relieving taxpayers much of the cost. For example, Utah taxpayers pay $2.4 million in operating costs for 43 state parks; this cost could be relieved by partnerships with private service providers.

Contracting with private providers leads to lower costs while preserving resources and services at our state and national parks. Privatizing park services is a practical answer to ensure public parks are fiscally sustainable, visitors are satisfied, and, most importantly, that parks remain open for future generations to enjoy.