For going on a decade or so now, the federal government has been paralyzed by partisan gridlock to a degree that some have described as being “unprecedentedly dysfunctional.” Others have instead suggested that this gridlock is actually a good thing because the Framers wanted fleeting policy proposals to attain a sufficient amount of consensus before being enshrined into law. Nevertheless, in spite of this gridlock, both chambers of Congress just passed a substantive bipartisan reform bill, which now goes to the White House for the president’s signature. Even more significantly, all indications suggest that President Obama will sign the legislation into law.

And just what might this legislation address to enjoy such widespread support? Chemical regulatory reform.

In 1976, in response to growing concerns over the level of risk to human health and the environment by exposure to various types of chemicals, Congress passed and President Gerald Ford signed into law the Toxic Substances Control Act (TSCA). Broadly speaking, the legislation granted the U.S. Environmental Protection Agency (EPA) authority to regulate the roughly 60,000 existing chemicals already deemed to be safe. EPA was also tasked with determining if any new chemicals not listed in the original legislation presented “an unreasonable risk” and to regulate or ban the substances as necessary. At the time, most of these chemicals were widely available commercially and can still be found in products as common as household cleaners, furniture, children’s toys and automobile parts.

While TSCA has certainly been responsible for some successes, critics have long claimed that the original law did not provide EPA with the necessary tools to carry out Congress’ directive. Namely, EPA is limited in how they determine the safety of any new chemical (oftentimes relying on predictive computer modeling) and must clear significant hurdles in order to regulate any chemical deemed to be unsafe. Since implementation of TSCA, EPA has only been able to ban or restrict five chemicals, and not a single one since 1991. One should also remember TSCA is over forty years old and has not since been amended like other similarly important environmental laws, like the Clean Air Act and the Clean Water Act. Our collective understanding of the precise impact chemicals have on the human body and the environment has advanced significantly over the years. 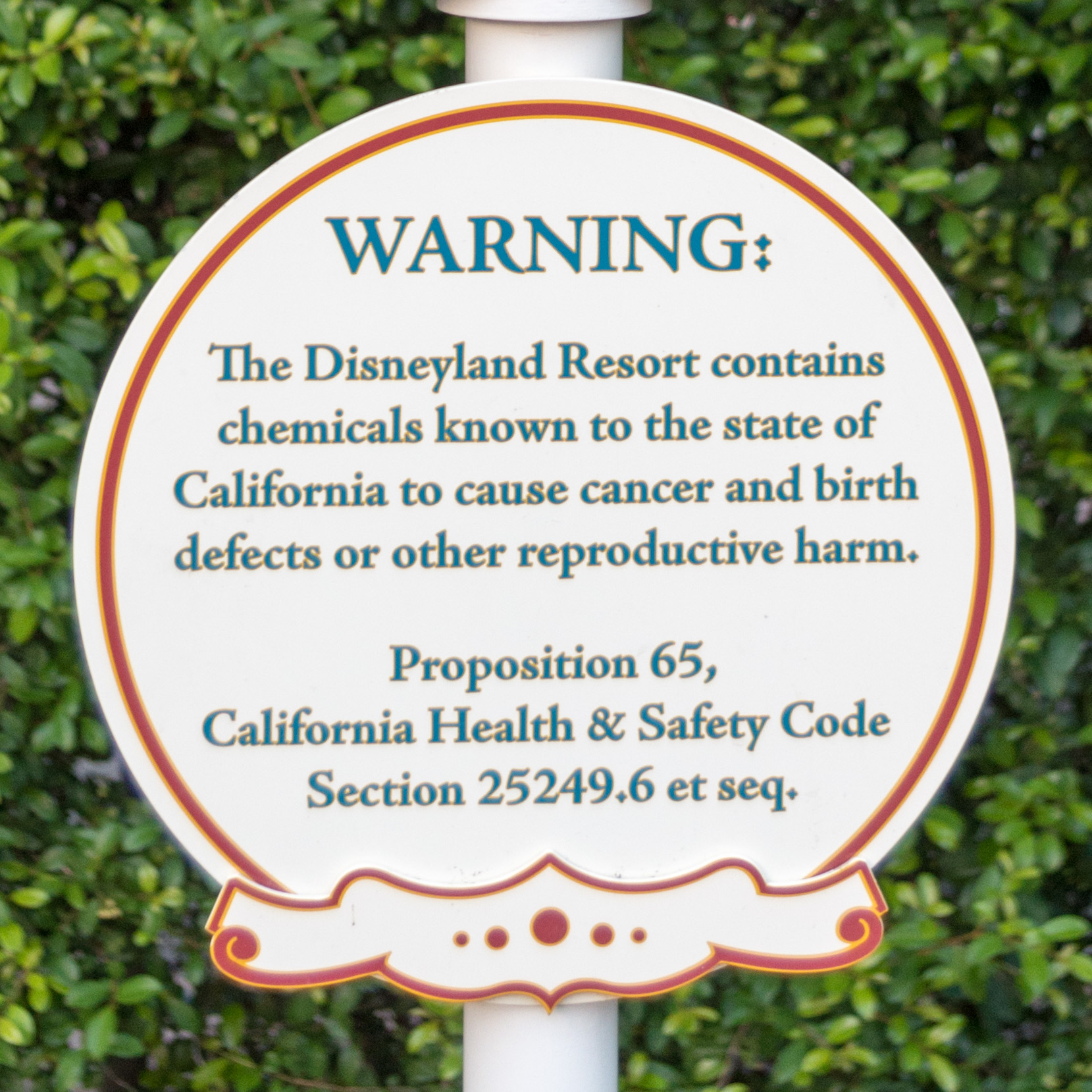 Given these shortcomings – perceived or otherwise – some states have taken it upon themselves to heavily regulate or ban certain chemicals, forcing businesses to negotiate a complicated and sometimes irrational patchwork of regulations. California may be the poster child for such regulatory insanity. Through a 1986 ballot initiative known as Proposition 65, the state effectively placed the burden of proof on businesses rather than the government to prove that certain chemicals are safe to use. As a result of this oftentimes insurmountable hurdle, the state currently maintains a list of some 800 chemicals that may cause cancer or birth defects sometimes based on, according to some, specious or exaggerated scientific findings. The effect of this law is that many businesses in California are forced to affix or post ominous-sounding warning labels or signs that are so vague that they are essentially meaningless.

Although some have called for TSCA reform for decades now, reform efforts began in earnest in 2013, when Senator David Vitter (R-LA) and the late Senator Frank Lautenberg (D-NJ) introduced a reform bill designed to give EPA greater access to the tools needed to determine if chemicals are harmful to human health or the environment. Over the past three years, congressional leaders have continued to work on the legislation, overcoming various setbacks and procedural hurdles.

The final iteration of the TSCA reform efforts that was just passed by both chambers of Congress – the Frank R. Lautenberg Chemical Safety for the 21st Century Act – grants EPA wide latitude to more effectively oversee the use of chemicals. The legislation requires EPA to create a transparent, risk-based prioritization process to determine exactly which chemicals need the most immediate review. Any chemical deemed to be a “high-priority” by the agency must then undergo an extensive health-based risk evaluation using sound and credible science. Depending on the outcome of that evaluation, EPA can decide if greater regulation of the chemical is warranted. In exchange for greater federal oversight, the reform legislation would also preempt any conflicting state regulations, thereby minimizing the complicated patchwork of state regulations businesses currently have to account for. However, states will still be able to regulate chemicals under certain circumstances, namely to address a risk left unaddressed by EPA or if the agency fails to regulate a chemical within 3½ years of initiating a risk assessment.

Should President Obama sign the bill into law (as he is expected to do), this legislation would not just represent the most significant environmental law to be adopted in over twenty years, it would also show the general public that despite all the partisan rancor, the government can still work. Competing interests can still come together and develop meaningful, commonsense reform in a bipartisan manner.

Hopefully this is an omen of further things to come.

To view a fact sheet provided by the U.S. Senate Environment and Public Works Committee regarding the TSCA reform legislation, click here.