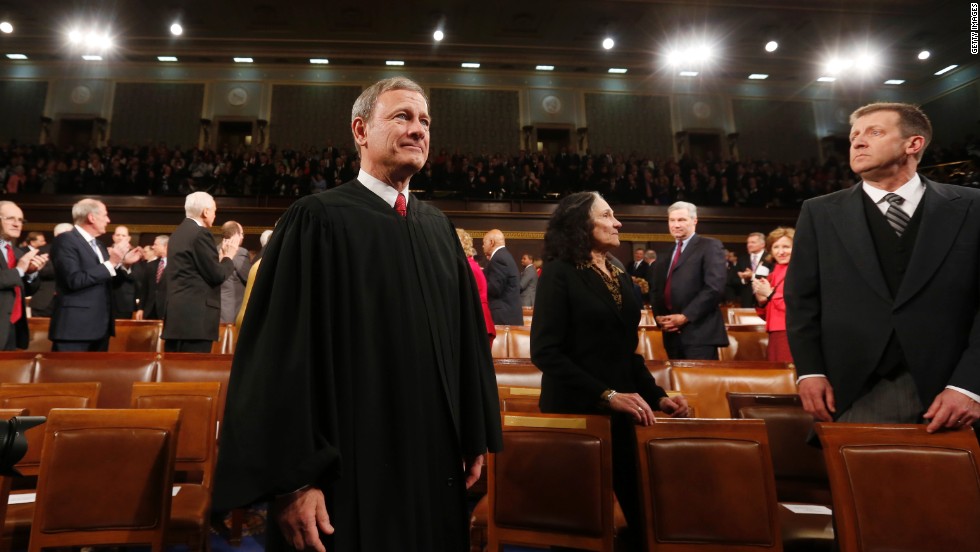 Last week, Chief Justice of the Supreme Court John Roberts showed up for jury duty in Montgomery County to serve his patriotic duty. He may not have been assigned to a case, but he still showed up.

While there’s probably a good argument for exempting Supreme Court Justices from serving jury duty, there are plenty of states that have been overzealous in offering exemptions. Many states exempt elected officials, police officers and doctors, but some states take it much further. Hawaii and a handful of other states even exempt dentists and clergy members. Dentists and clergy members don’t quite fit the “emergency services” category that usually justifies an exemption. A couple of states, like Maine, even exempt veterinarians from service.

A large number of states offer a financial hardship exemption which can be applied widely depending on interpretation. The financial hardship exemption, while understandable, can remove many potential jurors from consideration. Virginia and others also provide exemptions for small business owners and managers. No doubt jury duty service can be a complication for small businesses with fewer staff to cover for their colleagues, but with a few tweaks in the law, sole proprietors can still be represented on juries without much of the difficulty.

It is easy enough to justify jury service exemptions one by one: doctors need to help their patients, clergy members need to spend time tending to the community’s needs, dentists provide an important service to the community. However, as these exemptions pile up, fewer and fewer are left to serve jury duty and the perspectives of exempted professions aren’t represented in deliberations.

ALEC has developed the Jury Patriotism Act to make jury service less burdensome for everyone, thereby encouraging participation from all sectors of the population. The model policy includes a one-time, no-questions-asked rescheduling of jury duty. If a doctor gets assigned to duty when he is supposed to be in surgery, he can reschedule service to a convenient date. The legislation also includes a budget-neutral lengthy trial fund to reimburse jurors serving on long trials for lost pay. An hourly-paid worker who might otherwise claim the financial hardship exemption would be able to serve jury duty. Also under the model, small businesses are allowed additional postponements to ease the burden on their smaller staffs. More small business owners and employees would be able to serve jury duty on their schedules.

Rather than remove entire professions from service, the Jury Patriotism Act ensures more professions can serve their patriotic duty with more flexibility. And there is some anecdotal evidence that suggests increased diversity in juror professions tends to beget fewer out-of-control lawsuit awards.

The ALEC Jury Patriotism Act encourages minimizing exemptions from jury service as part of the equation to achieve higher juror participation rates. The more diversity in the employment of jurors, the fewer out of control lawsuit awards there tend to be.