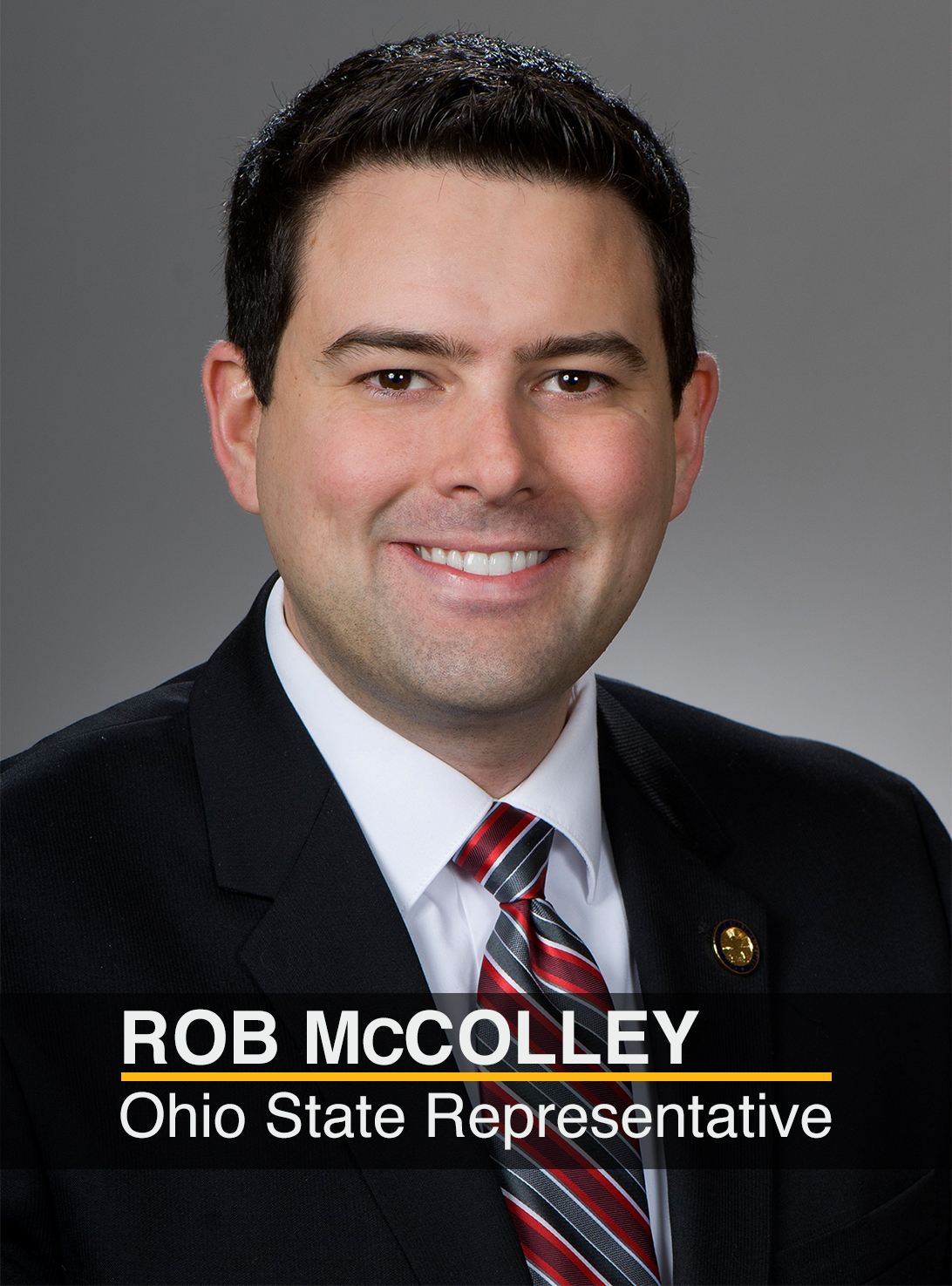 This week, ALEC and FreedomWorks introduce Ohio State Representative Rob McColley from the Buckeye state’s 81st district. McColley represents Putnam, Henry and Williams counties as well as part of Fulton county. In his second term in the Ohio House, McColley serves as the Assistant Majority Whip.

My Civil Asset Forfeiture Reform bill, which was passed in December of 2016. The idea that the government can take property away from an individual based upon the mere allegation of a crime without ever even charging that individual with a crime is wildly offensive to the most basic principles of our criminal justice system, particularly that individuals are innocent until proven guilty. It was a long, hard road to get the bill passed, but we, fortunately, had grassroots support from organizations like FreedomWorks and the Institute for Justice to help us get across the finish line. We ended up with a landmark piece of legislation with many provisions that became models for other states. The bill passed the Senate unanimously and the House 81-10. I was so proud to be a member of a legislature that was willing to take a tough vote in order to stand up for basic rights of the individual against an overzealous government.

I was brought up in a family that placed great importance on service. This gave me a front row seat to observe the positive impact one could have when he or she steps up to serve. As a result, running for public office was something that I thought I may explore someday. In 2014, the timing worked out well and I felt that as a conservative with a background in economic development and the practice of law, I could have a unique perspective to serve my district and the State of Ohio. I have been fortunate to be elected to two consecutive terms and I have never abandoned my focus on doing what is best for the communities and constituents that I serve.

In my view, Ohio’s biggest issue is the long-term solvency of its Medicaid program. Our Governor expanded Medicaid without legislative approval after Obamacare was passed. He was able to do so partly as a result of the Ohio General Assembly granting the authority to the executive branch to set Medicaid eligibility decades ago. As a result,  expansion, enrollment and spending on the growing population have greatly exceeded initial estimates. The General Assembly took back a large amount of Medicaid authority from the executive branch in the most recent operating budget. With the uncertainty regarding health care laws at the federal level, this issue is far from over and it is imperative that Ohio’s General Assembly remains vigilant in its efforts rein in the Medicaid expansion and keep the state on the path of long-term solvency.

I am a firm believer in the idea of federalism and that having fifty laboratories of democracy makes us all better. ALEC fosters that belief and allows me to brainstorm with leaders from across the country about how to tackle our states’ most complex challenges. Specifically, I was first made aware of civil forfeiture’s abuses at an ALEC meeting. Even though ALEC is sometimes labeled as being too conservative, many of the issues it focuses on, like civil forfeiture reform, are issues that are bipartisan individual liberty issues.

I am a huge barbecue fan and I enjoy fine-tuning my own recipes every opportunity I can get. One of the greatest investments I ever made was a smoker. Now, my extended family is always asking me to prepare chicken, ribs or brisket for large groups and I enjoy every second of it.