Pence: Solutions Come From the States – Not Federal Government 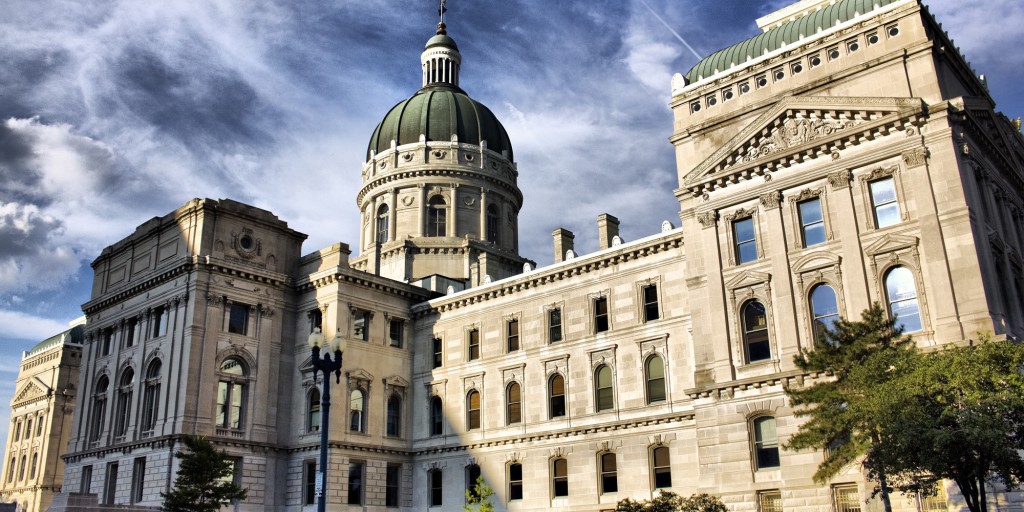 Over the last several decades, Washington has passed laws and promulgated regulations that diminish the ability of states to govern as envisioned by our nation’s founders. Meanwhile, across this great nation, governors are balancing budgets, reforming and reducing taxes, reducing the state regulatory burden and implementing novel programs to serve their citizens. In many respects, governors are doing this despite roadblocks put up by the federal government and bureaucrats in Washington.

Recent efforts by Congress to curtail federal regulations are to be commended. The U.S. House of Representatives passed the REINS Act and the ALERRT Act in an attempt to slow the regulatory cascade; unfortunately those bills are generally accepted as being dead on arrival in the U.S. Senate. Meanwhile, Senator Coats recently introduced the Sound Regulation Act to require cost benefit reviews of regulations. While these are positive proposals, the dysfunction in Washington has made it clear that the solutions to what ails this country are going to come from the states.

States should be the laboratories of democracy, but the ability to innovate is hampered by the dictates of the federal government and strings attached to federal dollars. When states try to better implement federal programs (that we are tasked with implementing), we have to navigate a complex web of federal regulations and ask for permissions. When we want to build or repair a road, we have to wait for approval and comply with outdated restrictions to use tax dollars generated in our states. To provide a better education system, we have to plead for waivers from federal law. When we want to harvest energy sources in our states, we must comply with extensive EPA mandates. And when it comes to helping our most vulnerable neighbors we are beholden to federal requirements that slow down our ability to efficiently and effectively serve.

Governors and state legislators around the country have developed innovative programs using limited waivers that, if we were able, could be enacted on a larger scale in order to better serve our constituents. As states we need to work together in order to present a stronger front on these issues, and the challenge before us is to increase the flexibility that states have to operate programs as we see fit in order to best serve our citizens.

In July 2013 I signed an executive order which created the Office of State-Based Initiatives (OSBI) in Indiana. This new office coordinates with state agencies to perform a cost-benefit analysis on every federal grant opportunity; works with agencies to develop a block grant contingency plan; and tracks the costs of federal regulations by studying data, surveying businesses, and talking to Hoosiers.

The cost benefit analysis will help us better understand the long-term impact of accepting federal funds and at times when we will say “Thanks, but no thanks” to federal funds. The block grant contingency plans give a glimpse of how agencies could better serve Hoosiers if Indiana received federal funding in the form of block grants without strings attached. Reduced red tape would allow states the flexibility to innovate and implement the best programs that we can while also saving money on administrative costs.

In January, 2014 the OSBI released the Office’s first annual report that explains the impact of overly burdensome federal laws and regulations, both current and expected that inhibit economic growth and increase costs on families. For example, EPA regulations, especially the recently proposed emissions standards, increase energy costs which affect middle class and low income households and small businesses disproportionately. One way to lower the financial impact of EPA regulations is to limit the EPA’s ability to make regulations until assets have been amortized or limit the EPA’s funding through the appropriations process.

Also, federal regulations increase the cost of repairing our highways and roads while preventing us from being able to raise revenue through means such as advertising, and limit our ability to lower costs through innovation. The cost of highway projects could be 30 percent less if we were not subject to federal regulations by some estimates. States should have the option to opt-out of the federal scheme and keep the gas tax funding raised within their borders.

Finally, when it comes to healthcare, we need to pursue state solutions. In Indiana, we will ask to expand coverage of our consumer driven HIP plans which utilize HSAs to more of our less fortunate neighbors. We also need more freedom to come up with more innovative programs, like HIP in Indiana. Furthermore, the federal government should not be infringing on one’s right of conscience as we are seeing in recent cases before the United States Supreme Court. These are policy issues to be debated at the state level if at all.

President Ronald Reagan said once, “In many respects, the Federal Government is still operating on the outdated and, if I may say so, arrogant assumption that the States can’t manage their own affairs.” I have confidence in Indiana’s ability to manage its affairs, and I’m certain you believe in your state’s ability as well. Let’s work together to restore the Constitutional structure in order to reduce the size of government and allow the middle class, families, and businesses to prosper unencumbered.