The CBO currently uses “static” scoring, which evaluates the revenue effects of tax policy changes without factoring in how the changes could alter the way that people make choices. The Republican-led vote to change the scoring method for major legislation will also make the CBO report a “dynamic” score. The dynamic score will use advanced economic analysis to estimate how the new changes in tax policy will affect behavior of individuals and businesses, GDP and government revenues. 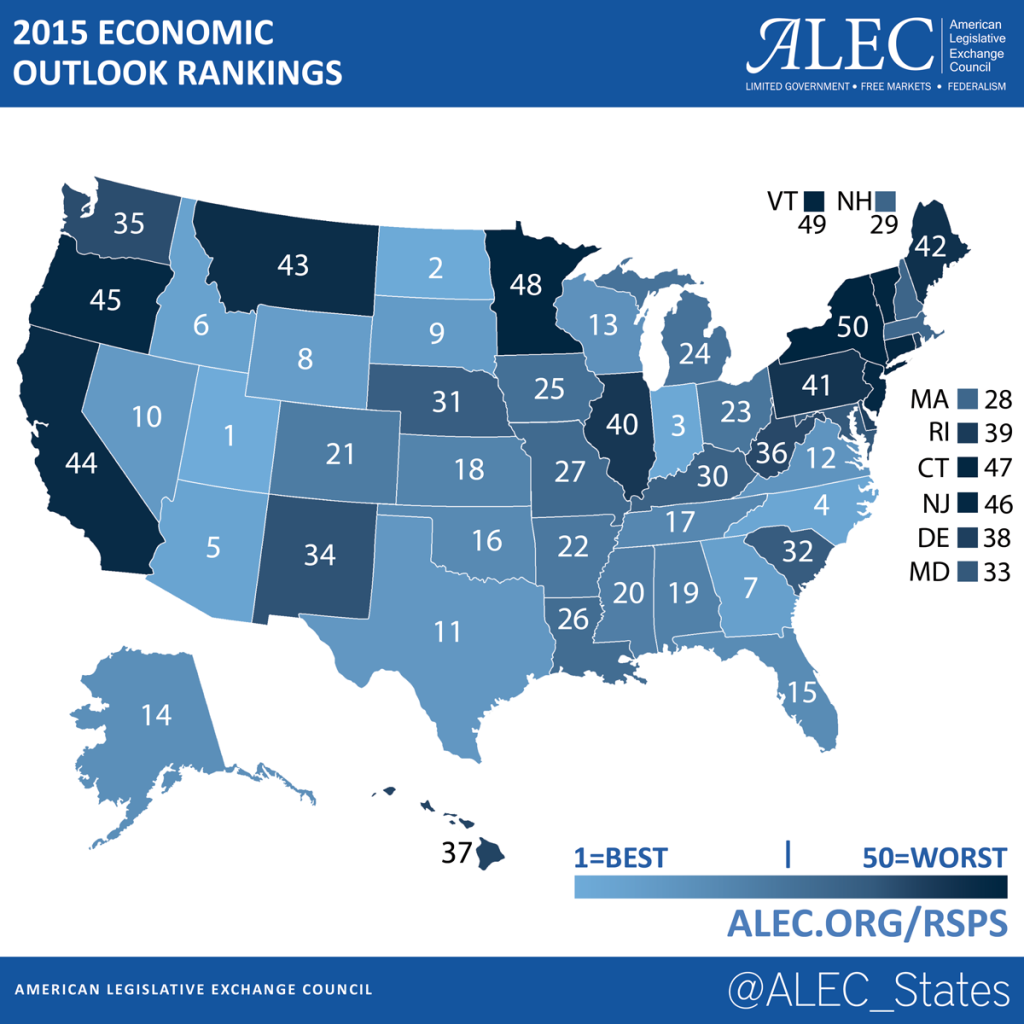 When the government decreases a tax rate, for example, dynamic scoring would take into account how GDP will likely increase, along with taxable revenue, canceling out some of the apparent loss of government revenue.  While tax cuts rarely pay for themselves, they often have positive effects on GDP and can lead to less revenue loss than is projected under static scoring models alone.

Dynamic scoring can be a valuable accounting tool that can lead to more accurate predictions regarding government revenues and ultimately to better policy decisions.  The American Legislative Exchange Council (ALEC) encourages states to add a dynamic scoring option in addition to the standard static score to gain a complete perspective of how changes in tax and fiscal policy will affect the economy of the state. To that end, ALEC has developed model policy.

Budget forecasts in North Carolina are a recent example of the drawbacks of static scoring alone.  North Carolina’s revamping of its tax system, by lowering tax rates and eliminating many tax preferences, was supposed to lead to a budget shortfall of $270 million under static model predictions. But now the state is expecting a $400 million surplus instead, due largely to increased economic activity.  This turn of events demonstrates how pro-growth policies like lowering and simplifying taxes can lead to additional revenue.

Policy makers should factor in the dynamic score when making policy decisions so that states can implement the best tax and spending policies with more accurate budgetary predictions.