Operating on Constitutional Boundaries – Is There a Need for Legislative Updates to Electronic Privacy Protection Laws? 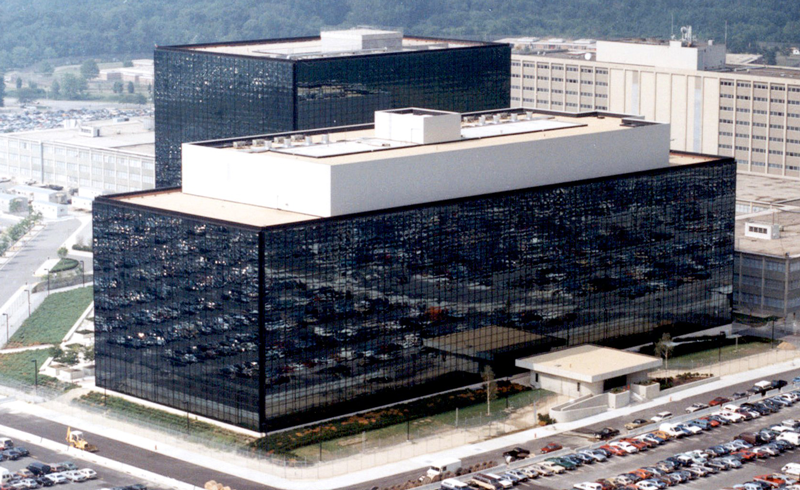 Advances in technology, perceptions that law enforcement officials may operate on the boundaries of the law and new community privacy expectations seem to beg for legislative updates to outdated interpretations of the Fourth and Fifth Amendments.

As Supreme Court Justice Samuel Alito has stated, on a couple occasions,

[I]t would be very unfor­tunate if privacy protection in the 21st century were left primarily to the federal courts… Legislatures, elected by the people, are in a better position than we are to assess and respond to the changes that have already occurred and those that almost certainly will take place in the future.

In their efforts to ensure public safety through criminal investigations, law enforcement officials seek to have an advantage over criminal actors. In seeking an advantage, these officials may sometimes operate on the boundaries of the Fourth and Fifth Amendments by collecting data, without probable cause, from innocent civilians.

Advances in technology have provided law enforcement officials the opportunity to eliminate traditional “middlemen” in their investigations. For example, one particular advance in technology is especially troubling for the average citizen—the “StingRay.”

StingRays are devices that mimic cell phone towers. When a mobile phone is within range of a StingRay, the device identifies the StingRay as an antenna and provides it with call information, call duration and location data. These devices can even record conversations, intercept text messages and detect mobile web browsing activity. StingRays record this data, allowing law enforcement agencies the opportunity later to download and analyze the data.

Before the StingRay’s invention, law enforcement had to identify a specific landline number, approach a phone company and ask it to place a device called a pen register to record metadata relating to that specific number. The metadata recorded included calls made to and from the landline, the numbers associated with these calls and the call duration.

Law enforcement officials employ both pen registers and StingRays without warrants. Pen registers and StingRays record data about phone calls, but the type of data and the manner in which the data is collected set the two devices apart. Pen registers attach only to a specific phone number. They record only metadata. StingRays, by contrast, sit in the trunk of a police car, record data from all mobile phones within range. Some StingRay devices record conversations, text messages, and location information.

With StingRays, law enforcement agencies no longer need the assistance of phone companies nor do they need to target a specific phone number.

According to the Supreme Court, individuals did not have a reasonable expectation of privacy with respect to telephonic metadata for a couple reasons. First, the caller must voluntarily transmit to the telephone company both her telephone number and the number she wanted to call. Second, pen registers simply record data, not the contents of conversations. In the decision, the Supreme Court doubted whether law enforcement officials, when analyzing pen registers, could “even determine… whether a communication existed.”

Because callers voluntarily exchange phone numbers with phone companies and the registers do not record the contents of calls, the Supreme Court concluded law enforcement officials may use data from pen registers without first obtaining warrants.

While the days of trench coats, hats and sunglasses have turned into the days of surveillance through technology, the Constitution still affords privacy protections to all residents. State legislatures are in the best position to assess and respond to any changes in their community’s expectations of privacy. The question remains: Is there a need to update state electronic data privacy protection laws?