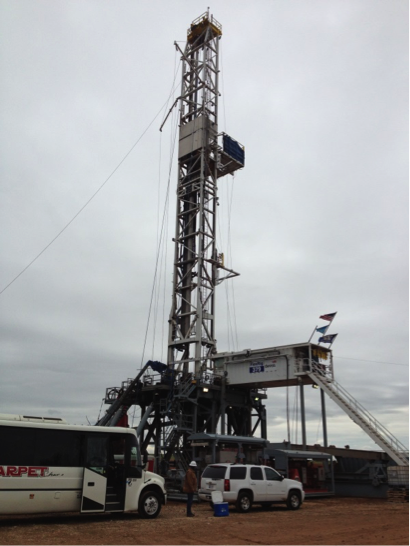 Big news today out of Illinois: fracking can soon begin.

Today, the 12-member Illinois Joint Committee on Administrative Rules adopted regulations that govern hydraulic fracturing within the state, which will be made public by November 15th. Oil and gas companies can start applying for permits later this month. The rules will require such permits to be approved within 60 days.

Many in southern Illinois have long been pushing for hydraulic fracturing, citing a number of potential benefits, including increased tax revenue, high-paying jobs and additional investment. According to a study released two years ago by the Illinois Chamber Foundation, the region has the potential to create 47,000 jobs and more than $9.5 billion in economic development.