Ambulances parked in front of the U.S. Capitol Building in…
Human Services 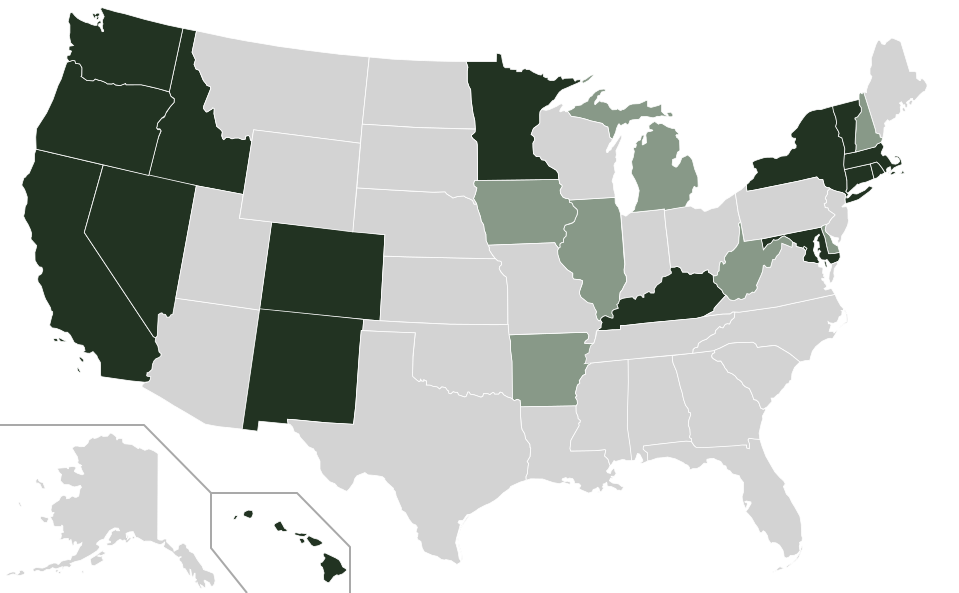 The start of the third year of the Affordable Care Act has not worked as well as federal health officials had hoped. Implementation remains inconsistent and has caused significant unintended consequences in the health insurance marketplace.

Recent reports indicate that state insurance exchange enrollments have substantially declined, as premiums continue to soar. According to data published by the Kaiser Family Foundation, premiums for the Silver “benchmark” plans will increase by an average of 3.6 percent for the coming year. [i][ii]  Some states will see an increase of more than 10 percent.

Not only are premiums on the rise, providers are leaving exchanges in droves. Fifty-two percent (12 out of 23) of co-ops (nonprofit insurance companies in which the same people who own the company are insured by them) have left the market.[iv]  As a result, it is predicted that more than a million individuals will be left without health insurance. To date, the federal government has given nearly $2.4 billion to co-ops, and is highly unlikely that failing providers will be able to repay their debts.[v]

A 2014 report from U.S. Health and Human Services Inspector General concludes co-ops failed due to inaccurate enrollment projections and lackluster budgeting, as well as both overestimated and underestimated enrollment numbers. A co-op in New York State was 504 percent over projected enrollment. Another clocked in at about as low as 4 percent.

When the ACA was signed into law, there was no way to determine which of the provisions would be successful or unsuccessful. These initial reports showing increased costs, lackluster enrollment and challenges with insurance collaboratives should be closely monitored and considered for replacement if trends continue.