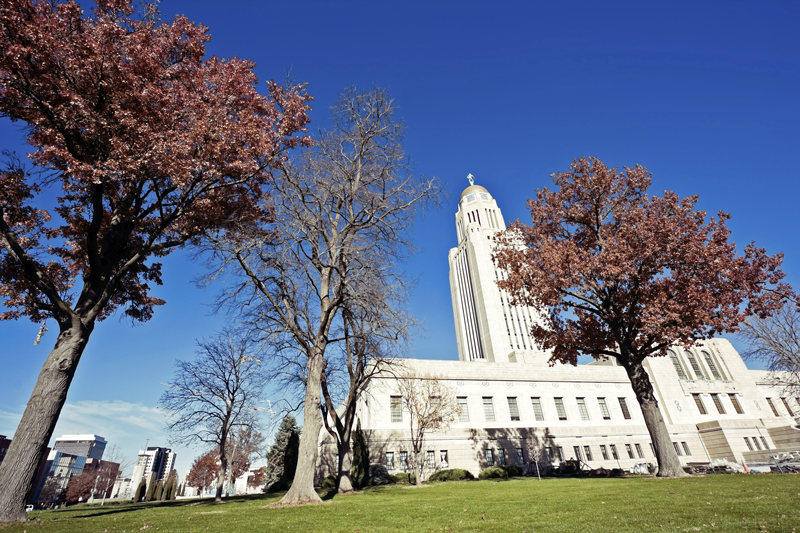 The recent state of Nebraska’s tax and fiscal policy climate has been lackluster compared to other states in the region. In the most recent edition of Rich States, Poor States: ALEC-Laffer State Economic Competitiveness Index Nebraska ranks 35th (1 being the best, 50 being the worst), which is the poorest economic outlook ranking in the region. Nebraska has been slowly falling behind its neighbors, especially South Dakota and Wyoming—two states without any income taxes—and Kansas improving its economic climate with major recent tax reform. Nebraska has also lost $2.58 billion in adjusted gross income (AGI) to other states from 1992 to 2011. But fortunately, there is a proposal that will help to turn the tide for Nebraska’s economy.

The plan’s tax relief would be responsibly funded by reducing state spending by about 1 percent and using a small portion of the state’s rainy day fund. No offsetting property or sales tax increases would be required to enact the “Strong Roots Nebraska” plan. All taxes negatively affect economic growth, but taxes on capital and income are the most harmful to economic growth compared with others, such as sales or property taxes. By targeting tax relief primarily to income, Nebraska would lay the groundwork necessary to substantially boost economic growth.

Assuming full implementation of the “Strong Roots Nebraska” plan, Nebraska’s economic competitiveness score in Rich States, Poor States: ALEC-Laffer State Economic Competitiveness Index, would boost Nebraska’s economic outlook from 35th to 28th. This is a hypothetical score that assumes that everything else is held equal in other states. This would ensure that Nebraska’s tax and fiscal policy climate would move in the right direction.

A brighter economic future built on the “Strong Roots Nebraska” plan isn’t just what our research suggests, but also what an independent study from the Beacon Hill Institute at Suffolk University suggests. The Beacon Hill Institute estimates that private employment would increase by 600 in 2016 and 4,050 in 2023. They also estimate that investment in Nebraska would increase by $55 million in 2016 and $528 million in 2023.

By reducing income tax rates and letting Nebraskans keep more of their own money to save and invest, Nebraska can expect to see a significant economic boost.