Uber and Lyft: Expanding Demand for Fare-Based Rides in Cities 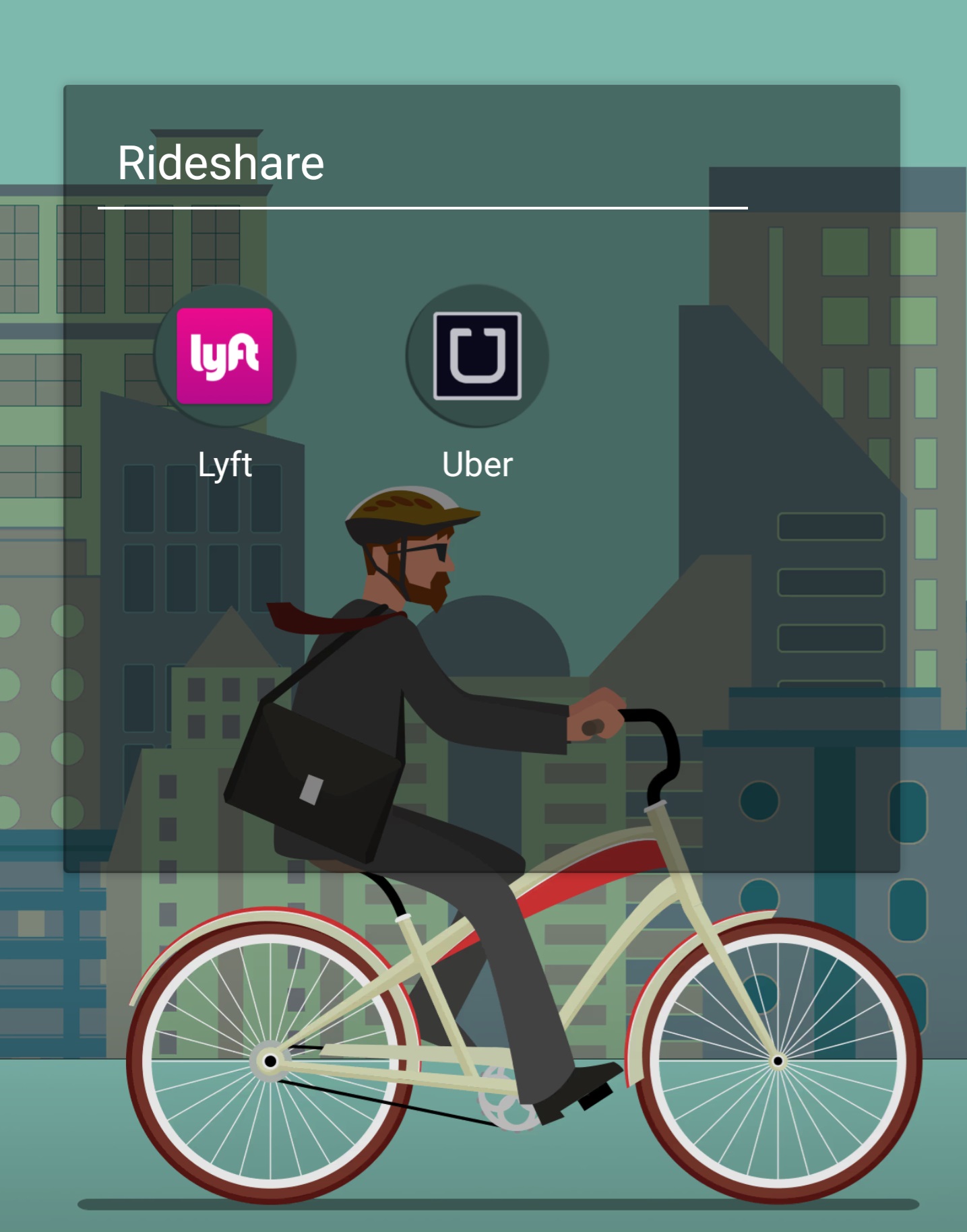 Uber and Lyft both take business away from traditional taxis and increase overall demand for transportation-type companies. A study by the city of Portland, Oregon, as reported by Bloomberg Technology, collected data during the city’s trial period for Transportation Networking Companies (TNCs).

The data, as presented, is both startling and expected. As a general trend, the advent of TNCs in a city causes a drop in demand for traditional taxi services. Surprisingly, though, Portland’s data establishes that TNCs bring additional consumers into the fare-based ride system.

Demand for TNCs increased at a much higher rate than it decreased for taxis. That is to say, demand for taxis decreased, but the demand for Uber and Lyft was higher than the decrease experienced by taxi companies. This means that Uber and Lyft brought a significant number of non-taxi using consumers into the fare-based ride systems.

This is the first detailed study demonstrating both the degree to which Transportation Networking Companies compete with traditional taxis and the number of additional consumers who enter the fare-based ride system because of Uber and Lyft. Based on the numbers, cities and state clearly benefit from the embrace of TNCs and the expanded economic advantages they represent.