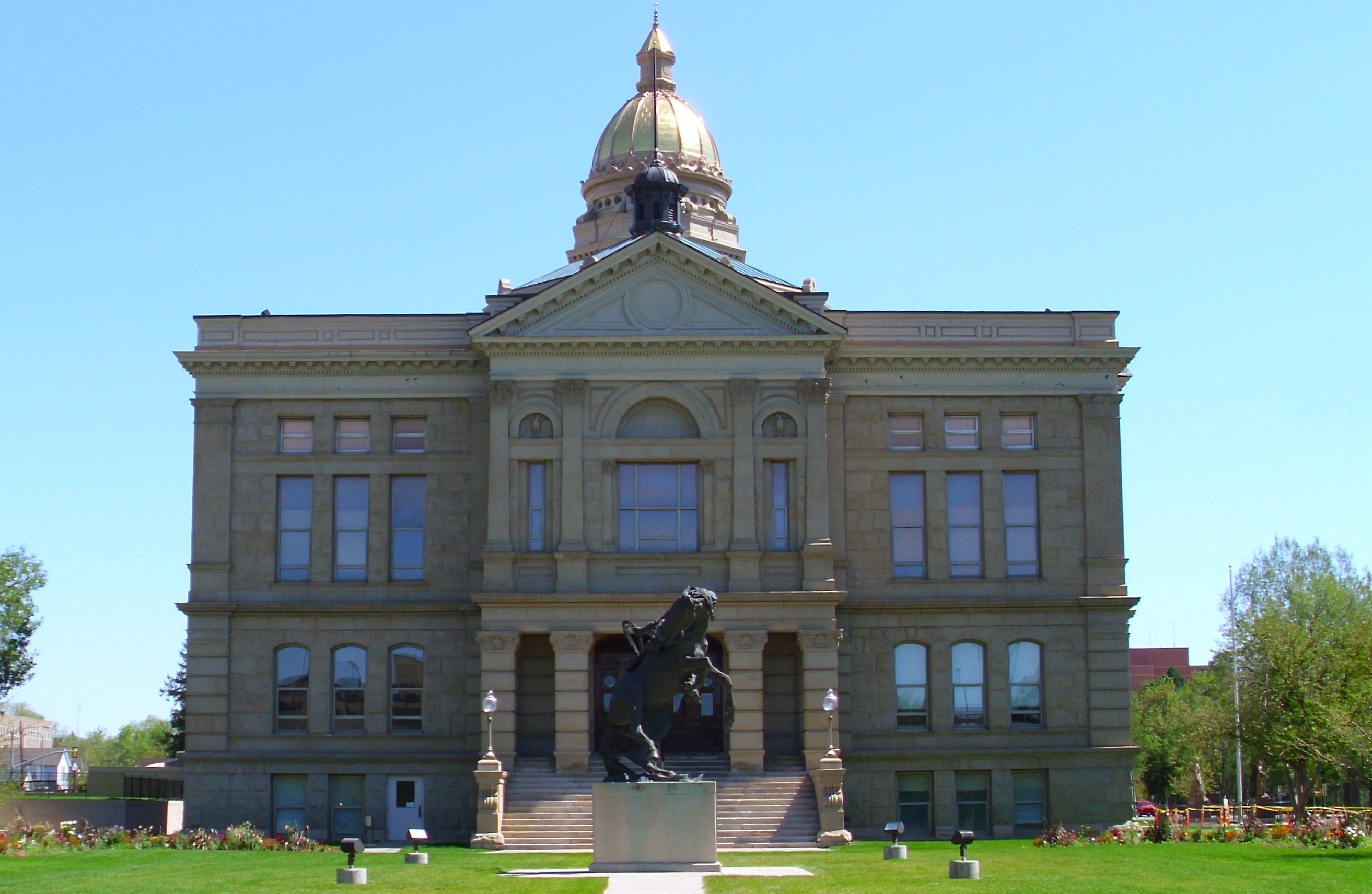 On Friday, the Wyoming State Senate voted 19-11 against a proposal to expand Medicaid under the Affordable Care Act. The House Labor, Health and Social Services Committee then pulled its version of the bill. “With all of the Senate’s work, they still fundamentally believe this is not the right thing for Wyoming,” Committee Chairwoman Rep. Elaine Harvey stated.

The proposal, known as the SHARE plan, would have called for a federal waiver permitting the state to charge monthly premiums and co-payments to low-income individuals participating in the program. However, the proposal would have almost assuredly been rejected by federal officials, as the Senate had already passed an amendment adding a work requirement. A similar provision had been denied in Pennsylvania by the Centers for Medicare and Medicaid Services. When the work requirement was added earlier this month, the bill’s sponsor, Sen. Michael Von Flatern (R-Gillette), called it a “poison pill.”

Those who voted against expansion stated among their concerns a lack of trust in the federal government’s ability to pay its share of the costs. Sen. Charles Scott (R-Casper) said the mounting national debt would require Washington to renege on funding Medicaid expansion at current levels. “We will be under tremendous pressure from providers and beneficiaries,” he said, “and we’ll have to come up with $60 million in general funds.”

Governor Matt Mead pointed out that Wyoming must still solve the problems of thousands of uninsured citizens, as well as $200 million in uncompensated care at the state’s hospitals. In a statement released after the vote on Friday, the Governor stated:

We must continue to tackle the tough issues around health care access, costs and insurance. We must recognize what health care means to individuals and to our economy. While I respect different views, the fact is… the Affordable Care Act remains the law. I look forward to the Legislature finding a meaningful way to operate within the ACA to address Wyoming’s health care needs.

The recent decisions of the Wyoming and Tennessee legislatures have thrown a veritable monkey wrench into the momentum racked up by the recent Medicaid expansion efforts in Indiana and Arkansas.

The American Legislative Exchange Council opposes Medicaid expansion under the Affordable Care Act, in favor of reforming existing Medicaid programs, and supports requiring legislative approval for any expansion of Medicaid.