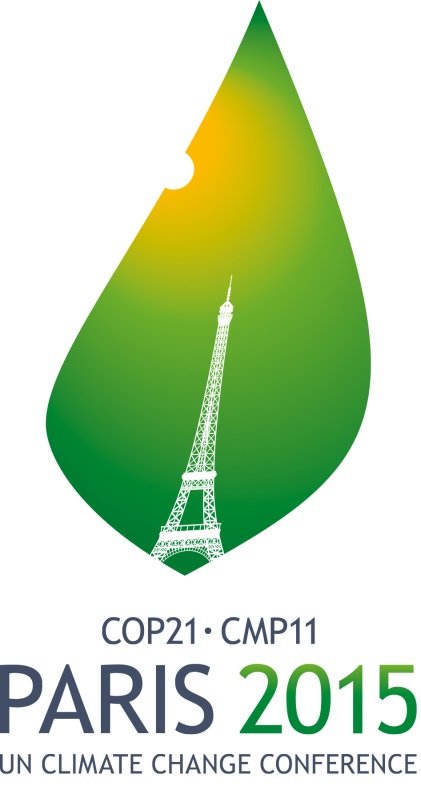 Later this year, the eyes of the world will turn to Paris for two weeks as delegates from the international community gather at the United Nations (UN) Climate Change Conference (COP 21/CMP 11).[1] Running from November 30th through December 11th, the conference will seek to achieve for the first time in 20 years “a legally binding and universal agreement on climate, with the aim of keeping global warming below 2°C.” Two degrees Celsius over the pre-industrial average is commonly regarded by scientists as being an adequate means for avoiding the most dangerous consequences of climate change.

There is great deal riding on this conference and the implications of an agreed upon international framework could be extremely broad. Unlike his predecessor, President Obama is eager to see an international agreement. His recently finalized Clean Power Plan will be a major component of the U.S.’s emissions-reduction pledge already made in anticipation of the conference. Obviously, any framework the U.S. delegation agrees to will impact the energy markets and overall economies of the fifty states. Given this likelihood, state policymakers – especially legislators – should keep an eye on any major developments in Paris. ALEC will monitor the situation and is committed to updating our membership accordingly.

The Paris conference raises a number of good questions. Given this is not the first time the UN has convened with the hopes of approving a legally-binding climate agreement, is COP 21 expected to have a significantly different outcome than previous meetings? Furthermore, many Americans, especially those on the political right, have (correctly) suggested any unilateral action on the part of the U.S. to address climate change would be foolish absent similar action on the part of other nations. The devil, of course, is always in the details, but could COP 21 conceivably develop an acceptable solution? Finally, what is the framework expected to look like, and will it be legally binding?

These are tricky questions to answer and, at times, it will be impossible to not resort to rank speculation. However, some of these questions hopefully can be addressed in a two-part series of blog posts starting Monday and continuing the following Monday. The first entry will examine the significant developments that have occurred over the years at UN climate change conferences and will hopefully shed some light on how the situation arrived where it is today. The second entry will explore what such an agreement could look like and what it would mean for the U.S. and, by extension, the states.