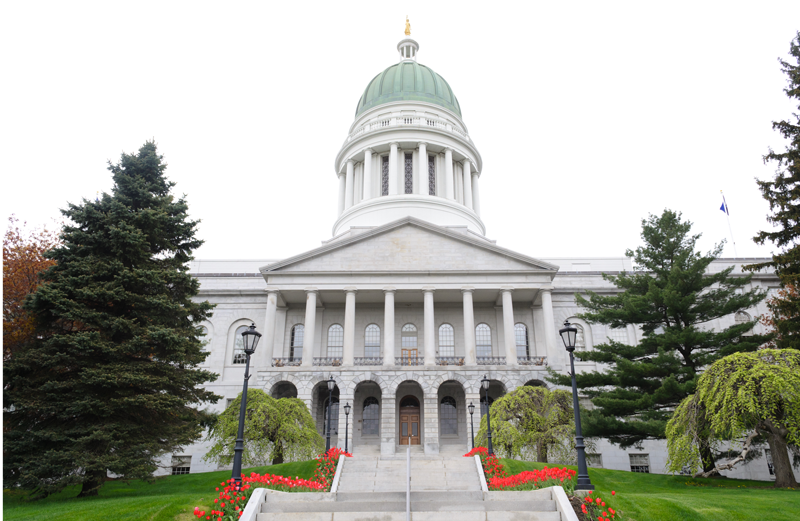 The 2015 edition of Rich States, Poor States: ALEC-Laffer State Economic Competitiveness Index was recently released with Maine ranking in the bottom 10 for economic outlook. Fortunately, Governor Paul LePage has proposed a bold tax reform plan that would turn the economic tide and make Maine one of the most economically competitive states in the Northeast. The governor’s proposal focuses on all taxes, including personal, corporate, property, estate and sales.

In addition to these tax relief measures on the personal and corporate income tax side, the governor’s plan would also modify property taxes. The property tax component includes raising the maximum income allowed to take advantage of property tax credits, making them available to more individuals. However, the plan also increases the property tax cap.

Governor LePage’s tax proposal would also sunset the economically devastating estate tax. By penalizing families, individuals and small businesses that accrue capital by taxing it harshly, the accrual of the capital needed for economic growth is made much more difficult.

To offset these bold tax relief measures, the plan also includes a modest increase the state’s sales tax. While all taxes affect economic growth, consumption based taxes have been shown to some of the least harmful to that goal.

Evidence from decades of economic data and academic studies demonstrate the negative effects of taxes, especially on capital and income, on economic growth. To that end, Governor LePage’s plan reduces taxes overall while shifting the burden of taxation from economically damaging taxes on capital and income to less economically harmful consumption taxes. Consumption taxes are less damaging to economic growth than income taxes and are also far less volatile for budgeting purposes.

Shifting taxes away from income and accumulated capital (estates) while broadening the tax base by ending specific tax carve-outs is simply good public policy. If these policies were fully phased in on January 1, 2015 (the date that the 2015 Rich States, Poor States report calculated state economic data) Maine would have ranked 31st best economic outlook rather than 42nd.

That means that these changes would boost Maine’s overall economic outlook by 11 spots. For context, the biggest “gainer” from 2014 to 2015 was Kentucky, which improved just 9 spots.

Enacting these pro-growth tax changes would improve Maine’s economic outlook and provide countless economic opportunities for Mainers. The tax plan put forth by Governor LePage should serve as a starting point for other states looking to improve their tax and fiscal policy climate and improve the lives of their citizens.