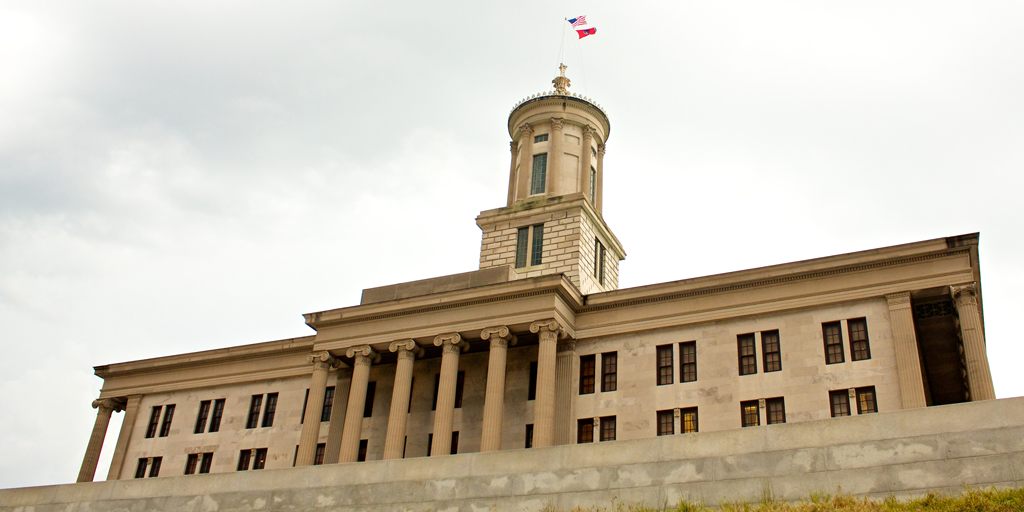 A proposal to expand Medicaid under the Affordable Care Act failed 4-7 in Tennessee’s Senate Health Committee during a special session Wednesday as lawmakers expressed concern with increasing the federal government’s role in state affairs.

The proposal, Insure Tennessee, had been in development since early 2013 when Governor Bill Haslam signaled interest in negotiating an expansion with federal officials. The two-part proposal included the Volunteer Plan, providing premium assistance to those with employer sponsored coverage, and the Healthy Incentives Plan, establishing health savings accounts and incentivizing healthy behaviors like physicals and appropriate emergency room use. Critics of the plan, however, note that “[d]espite this free-market gloss, there is nothing fundamentally different between Mr. Haslam’s plan and the type of Medicaid expansion ObamaCare architects envisioned.”

Governor Haslam announced that a verbal agreement had been reached with HHS last December, as well as a controversial agreement with local hospitals to assume state funding obligations. Agreement with hospitals and federal officials, however, is not enough. Tennessee, along with states like Georgia, Kansas and North Carolina, explicitly require legislative approval for Medicaid expansion to prevent unilateral action by governors.

Even if the proposal had been approved by the Senate Health Committee, it still faced a difficult path back to the governor’s desk. Assuming it was passed by the full Senate, the proposal likely would have encountered hurdles in the House Banking & Insurance committee, and also would have likely needed to move through the Health, Finance, Ways & Means, and Rules committees on its way to the full Tennessee House of Representatives.

[The vote] was a victory for Tennessee taxpayers. Our health care system needs reform, but Obamacare Medicaid expansion was not the right solution. I look forward to working with my colleagues and the governor to continue to press Washington to offer states full flexibility in administering health insurance.

With the special session now over, Tennessee’s legislature will open Monday for its general session. Disappointed with the recent outcome, Governor Haslam stated, “I don’t know what the next step looks like.”

The American Legislative Exchange Council opposes Medicaid expansion under the Affordable Care Act, in favor of reforming existing Medicaid programs, and supports requiring legislative approval for any expansion of Medicaid.