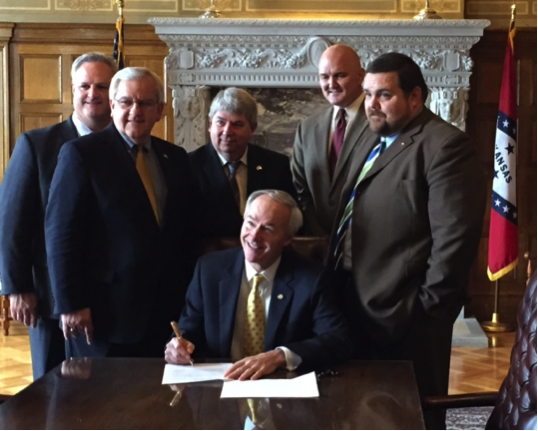 The Clean Air Act notably identifies states as being first among equals to the federal government when implementing environmental regulations. Indeed, the preamble of the Clean Air Act states that “air pollution…at its source is the primary responsibility of States and local governments.” Since state legislatures gaveled into session earlier this year, many have explored ways in which they may be able to mitigate some of the burdens of EPA’s proposed Clean Power Plan.

After much discussion and debate, members of the Energy, Environment and Agriculture Task Force adopted the model Act Requiring Approval of State Plan to Implement EPA’s Carbon Guidelines in January 2015. Drawing inspiration from the late-2014 Pennsylvania House Bill 2354 – the Greenhouse Gas Regulation Implementation Act – the ALEC model would require a state environmental regulatory agency to prepare an impact analysis of a state implementation plan (SIP), taking into account impact on electricity rates, grid reliability, economic development and other key factors. Before submitting this SIP to EPA, the agency would have to submit the plan to the legislature for approval. This would ensure that policymakers most accountable to the public have a final say in how their respective states modify their existing electricity markets in order to comply with EPA’s rule.

Other states continue to deliberate about the best ways for them to deal with EPA’s Clean Power Plan. We’ll be sure to provide any substantive updates on this blog as they happen.